What if the Internet was a country?

Welcome to the biggest country in the world: the Internet. 🌍

It can be such an abstract and overwhelming place at times, that it’s difficult to recognise the true impact the online world has on our economy, our culture or our rights. So, we scaled it down a little by reimagining our worldwide web in the more tangible form of a country, and exhibited the results at Canòdrom: a space combining digital and democratic innovation.

Canòdrom approached us looking for a way to present the Internet’s main problems in a way that was accessible for the general public. The intention was that visitors would better understand the need for the education and practical tools that Canòdrom offer. We wanted visitors to start thinking of themselves as citizens of this country, thus opening a conversation about our rights and responsibilities to reimagine it. 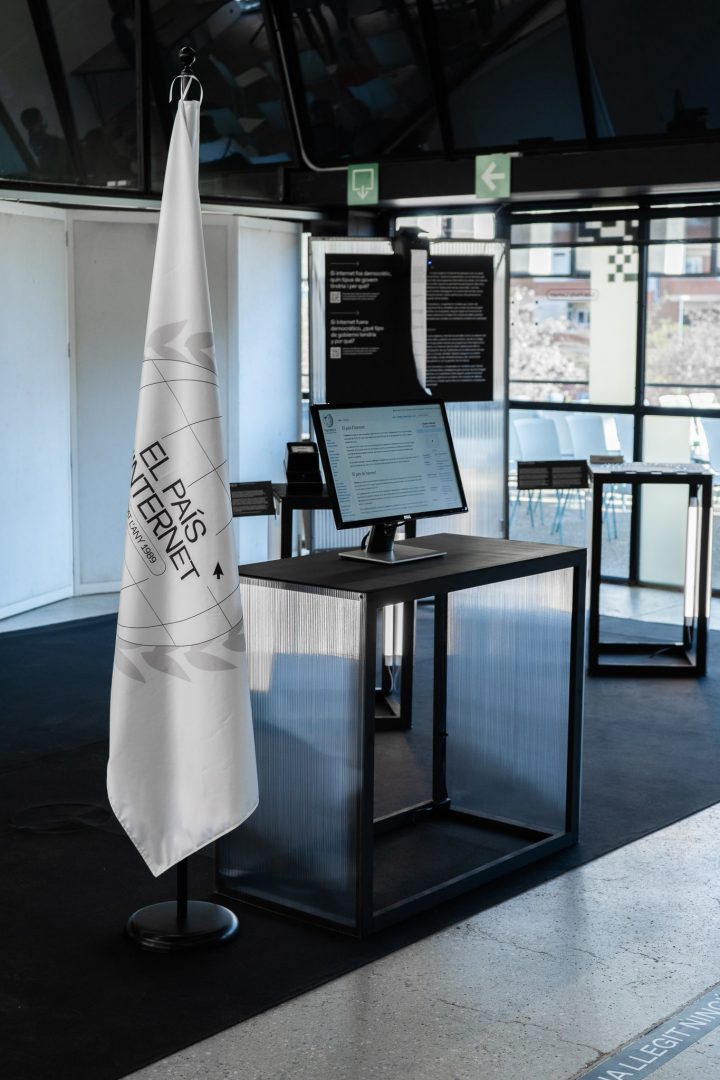 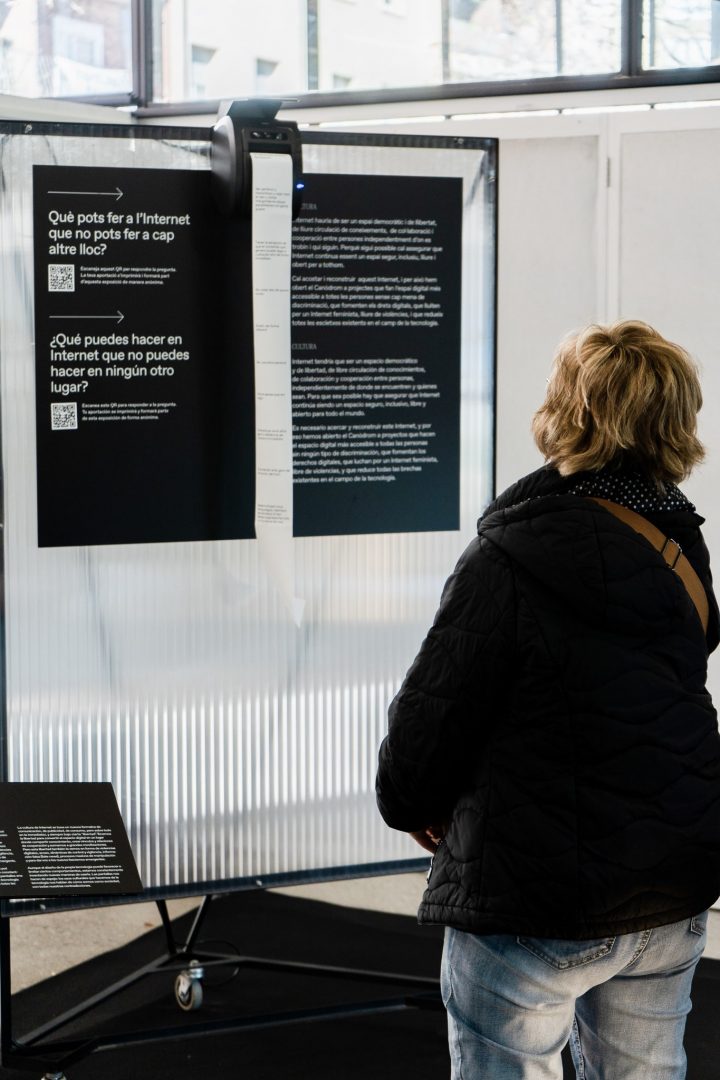 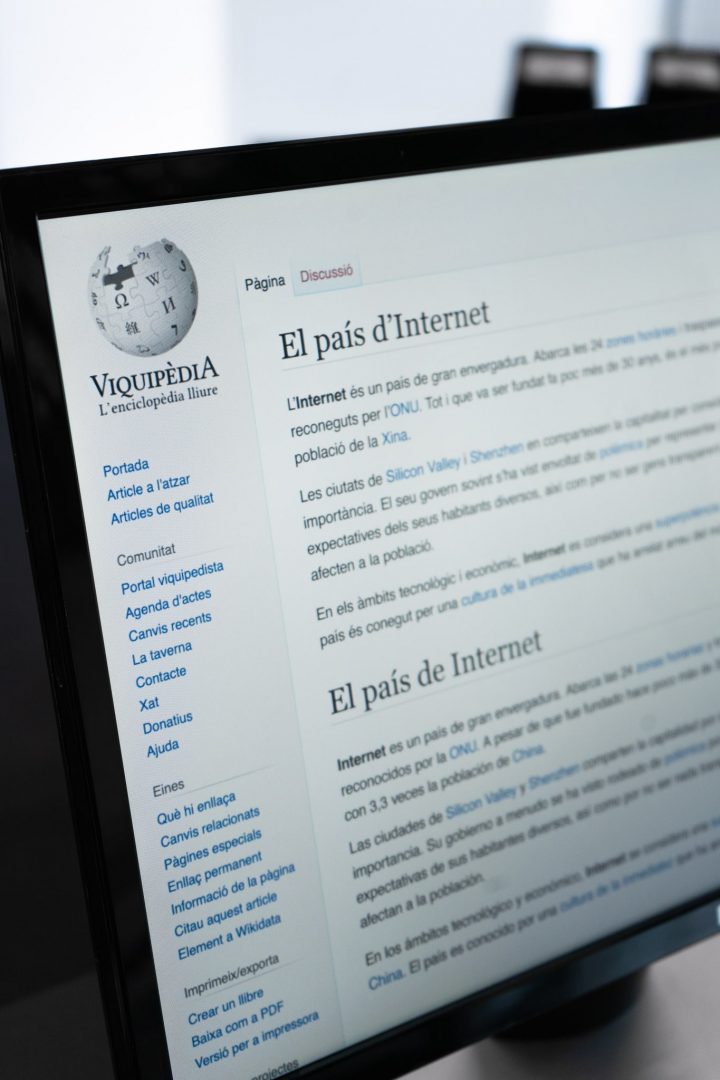 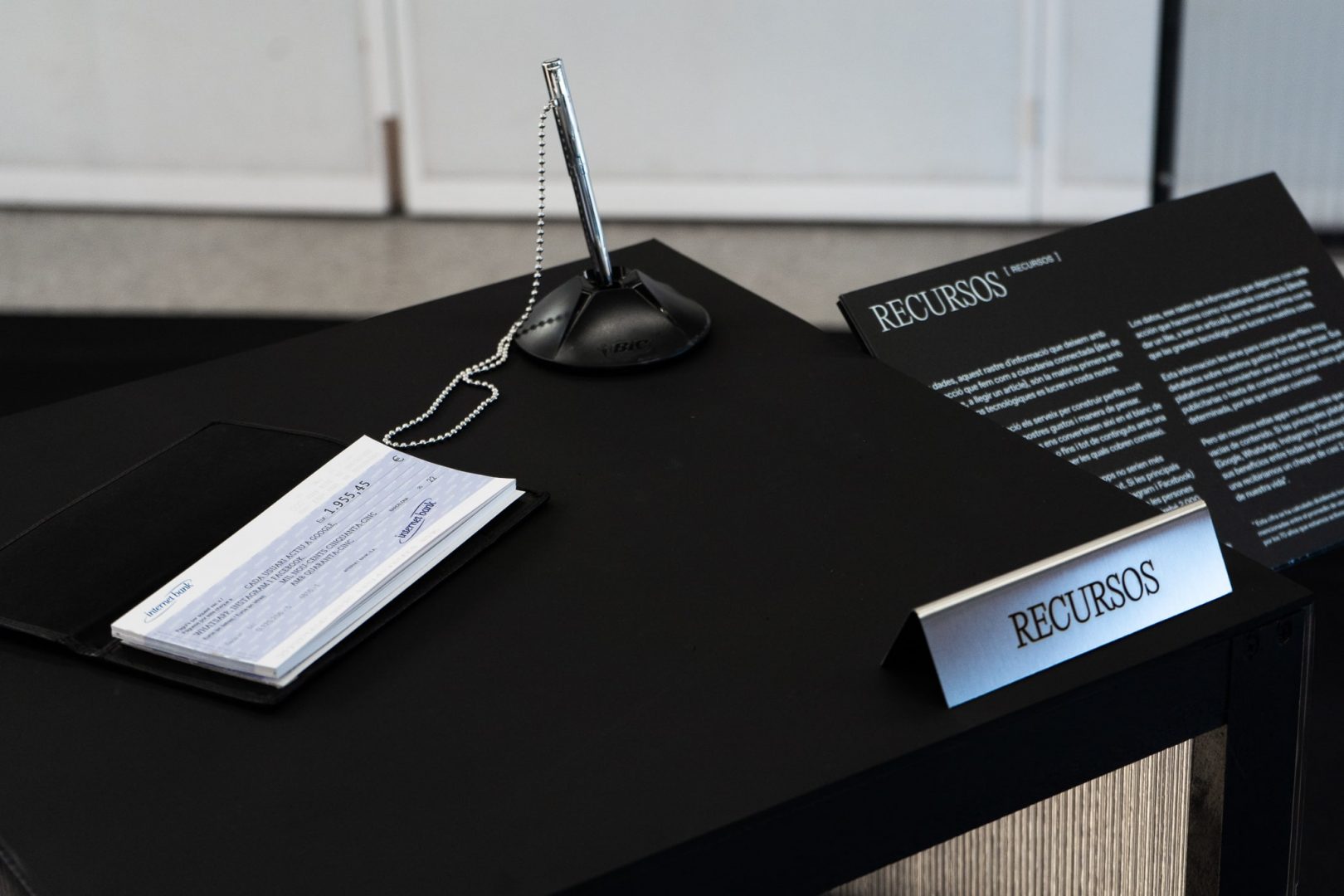 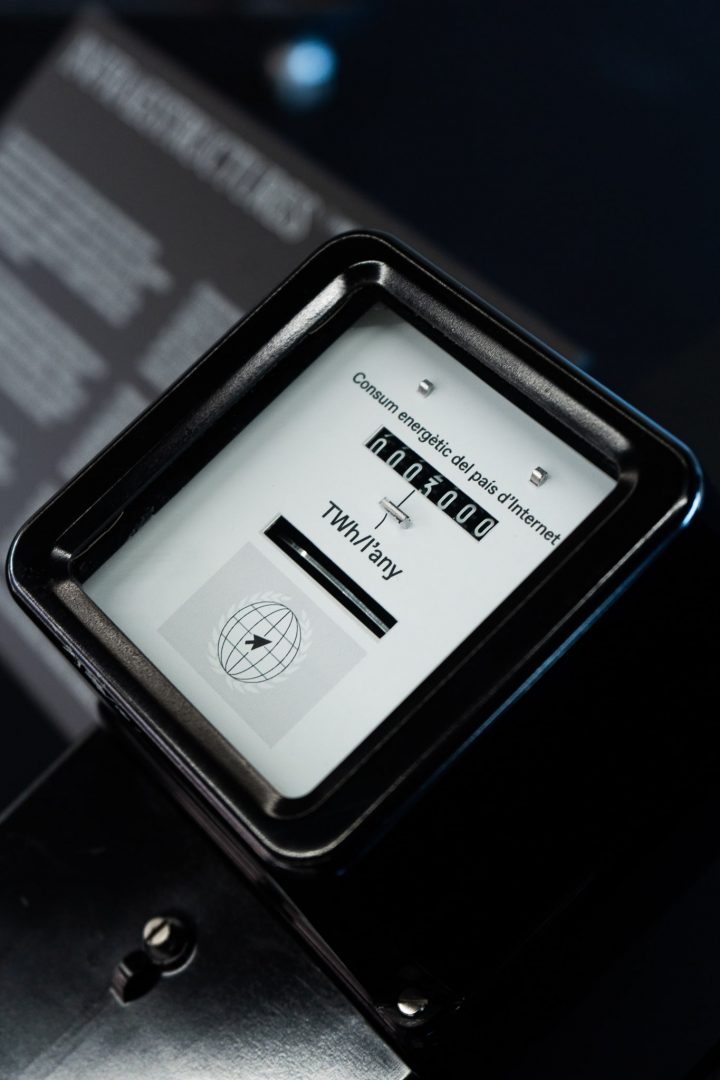 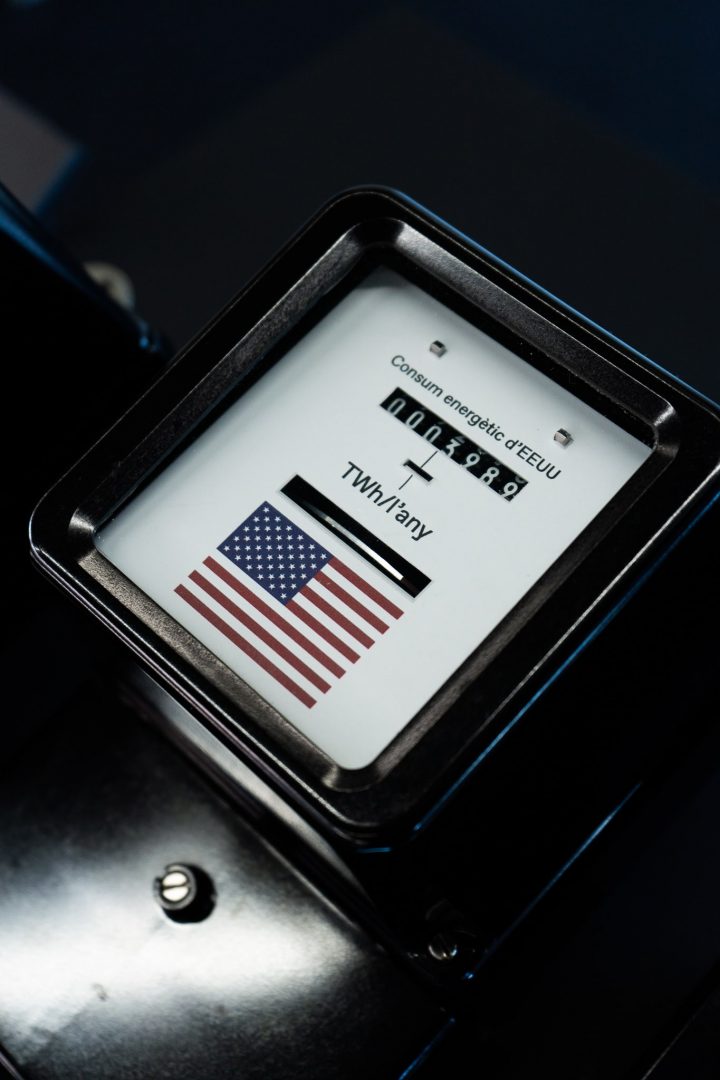 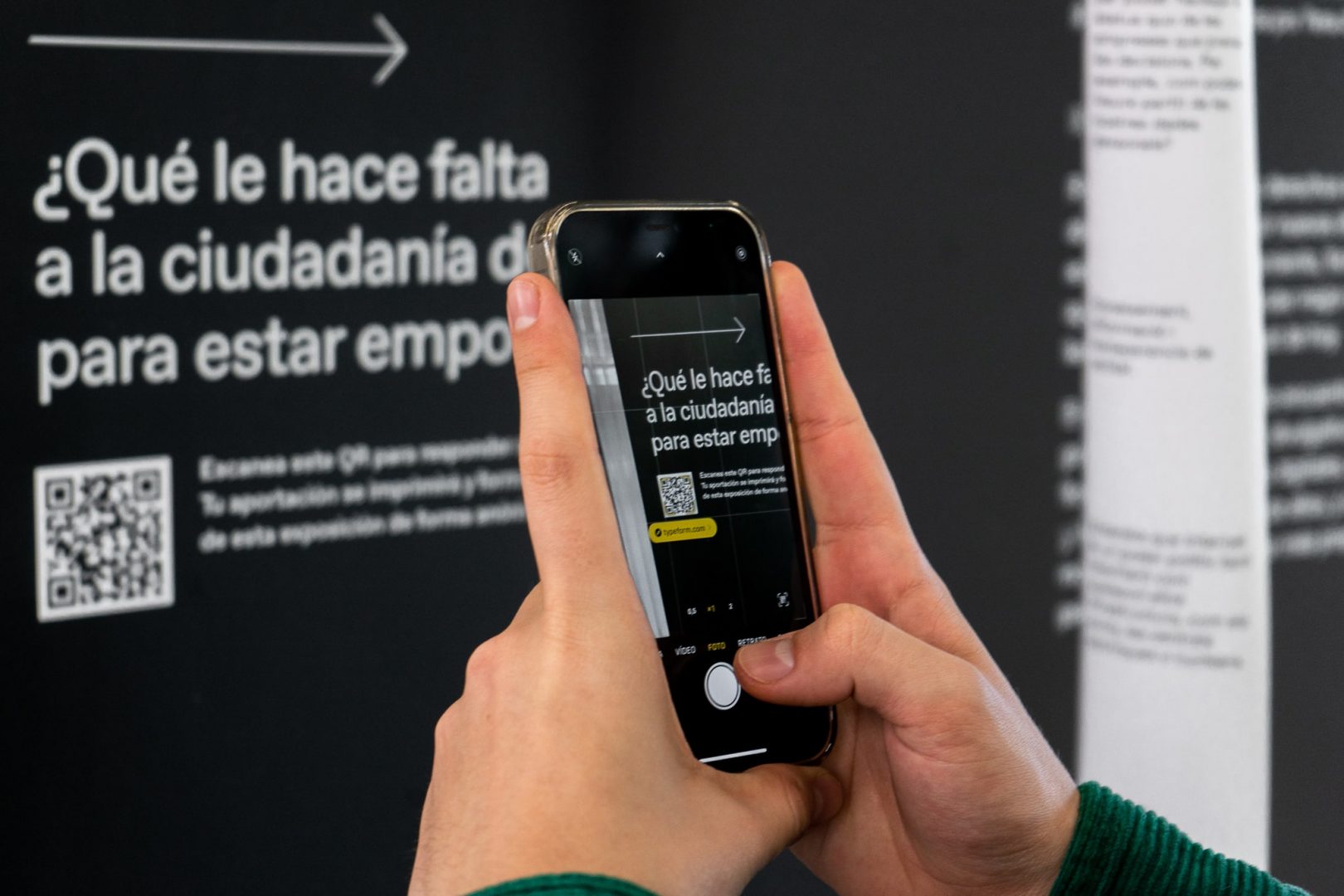 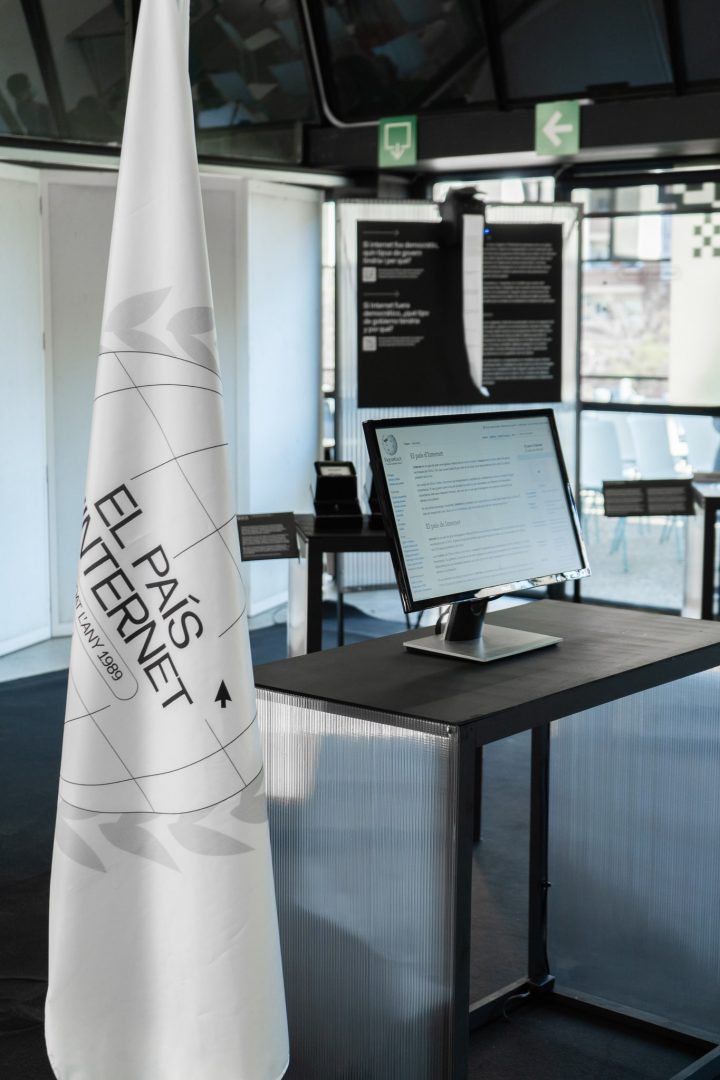 The metaphor of a country allows us to explain the online world through four main pillars that are present in all nations: government, infrastructure, resources, and culture.

If the Internet were a nation it would be the world’s most populous by far, with over 4.6 billion citizens. It would be governed by an oligarchy of big tech that nobody voted for, selling citizen data as its main resource, and having the highest energy consumption after China and the US. 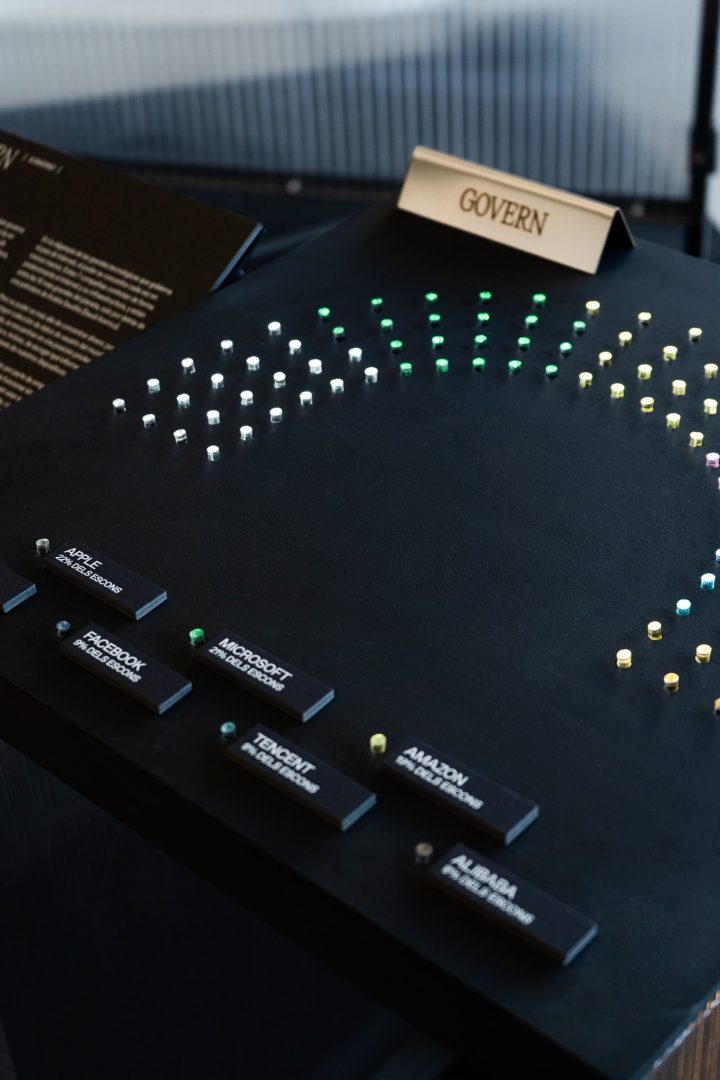 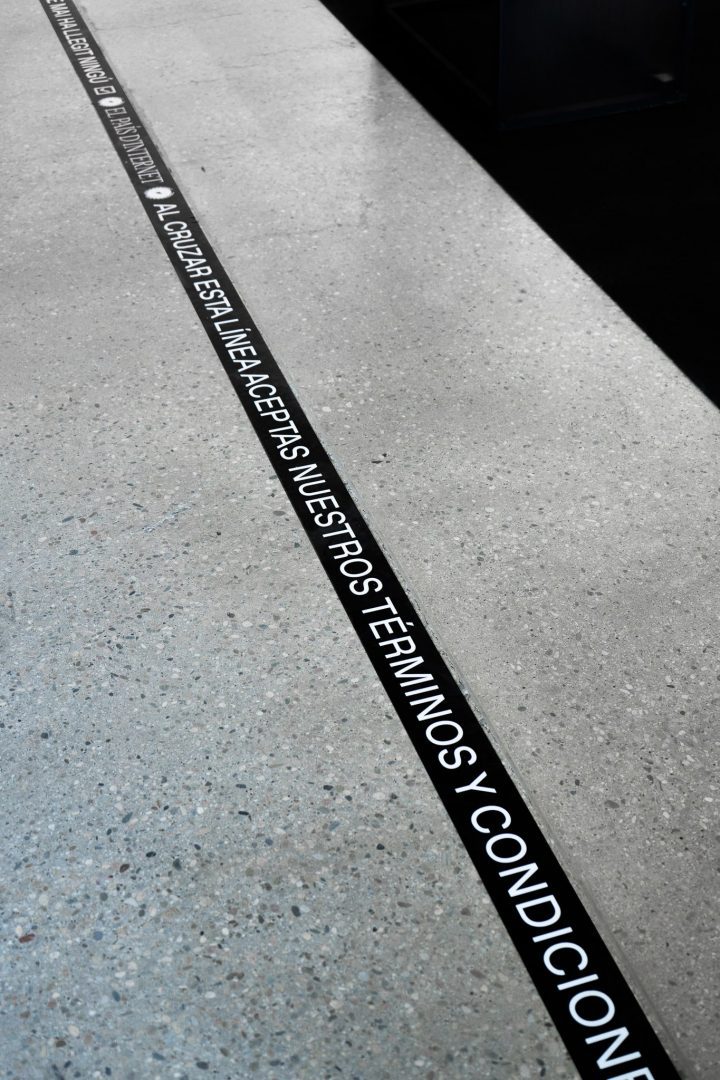 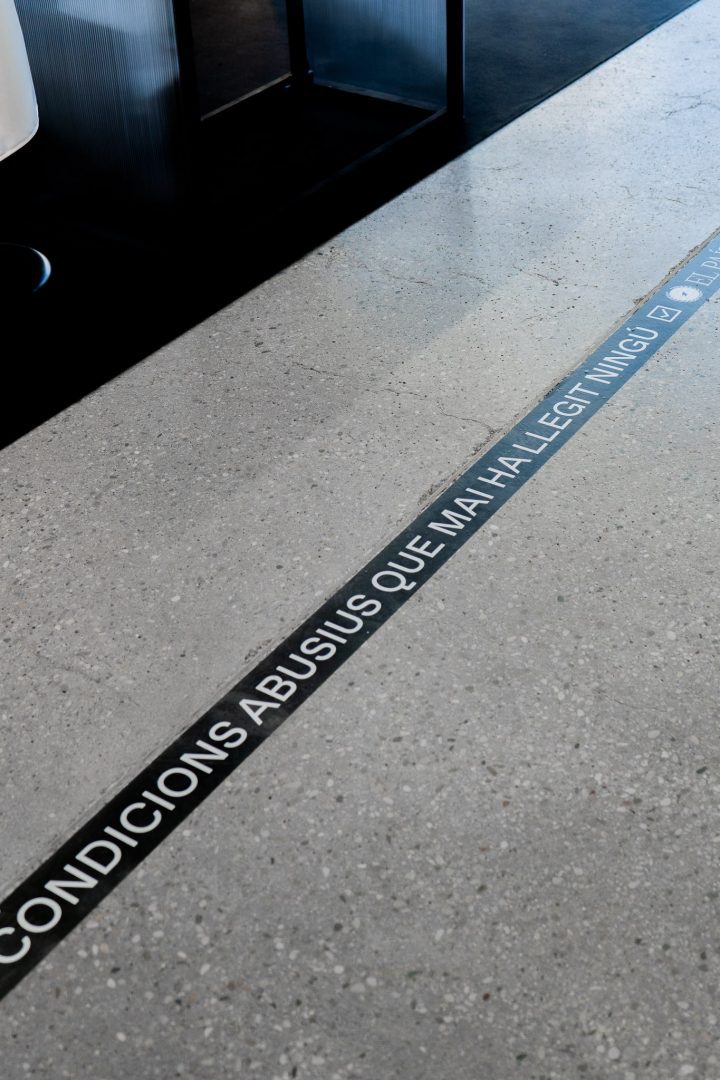 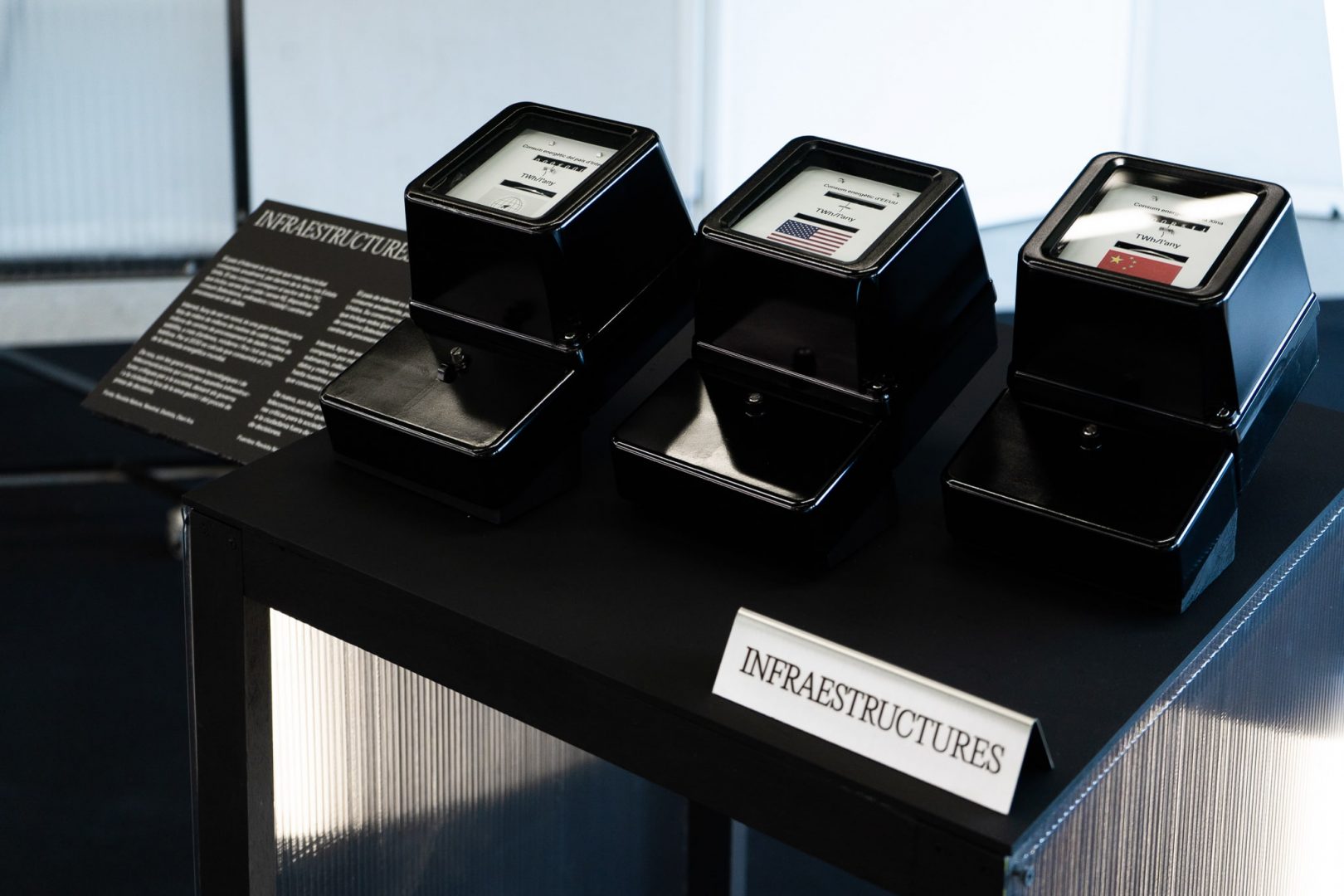 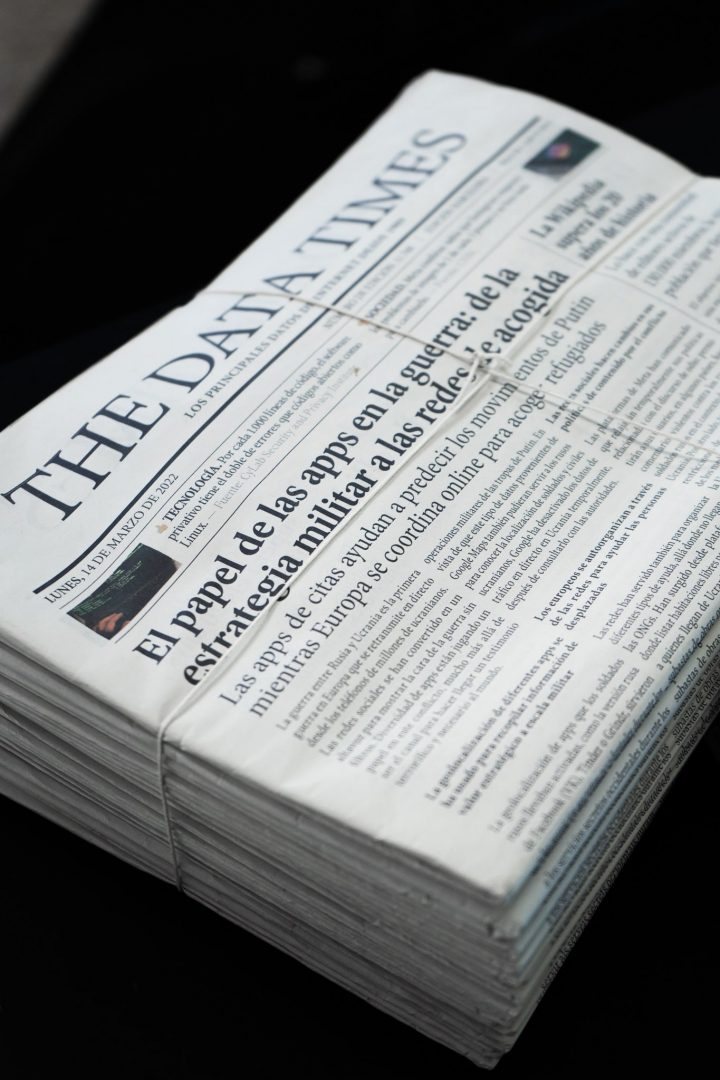 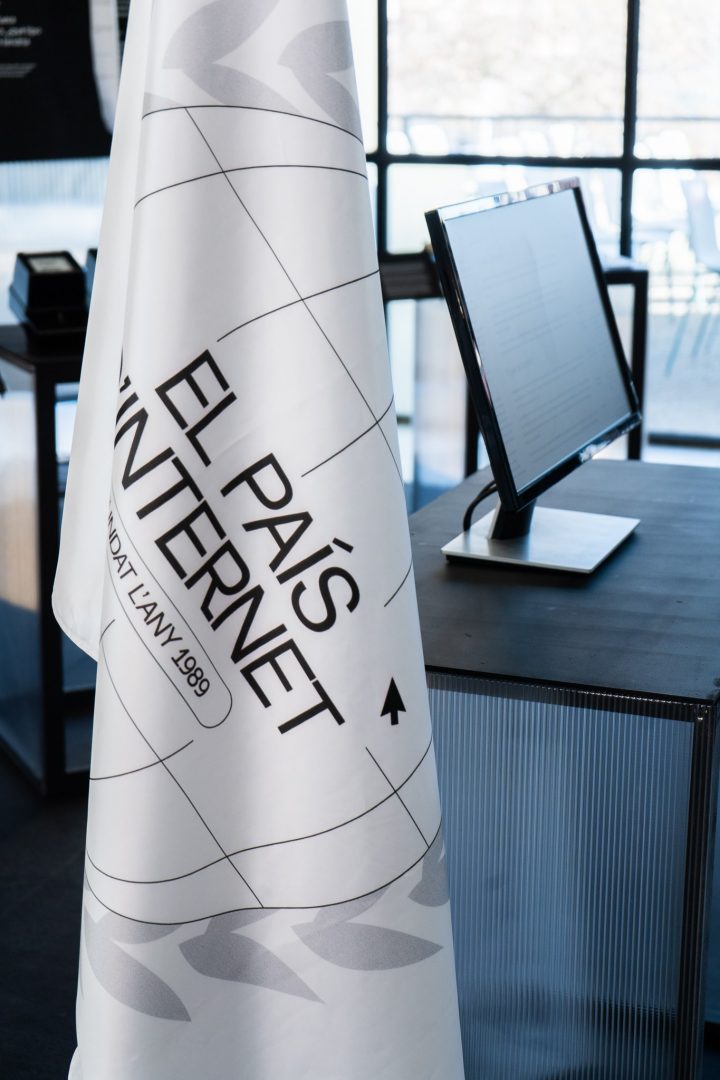 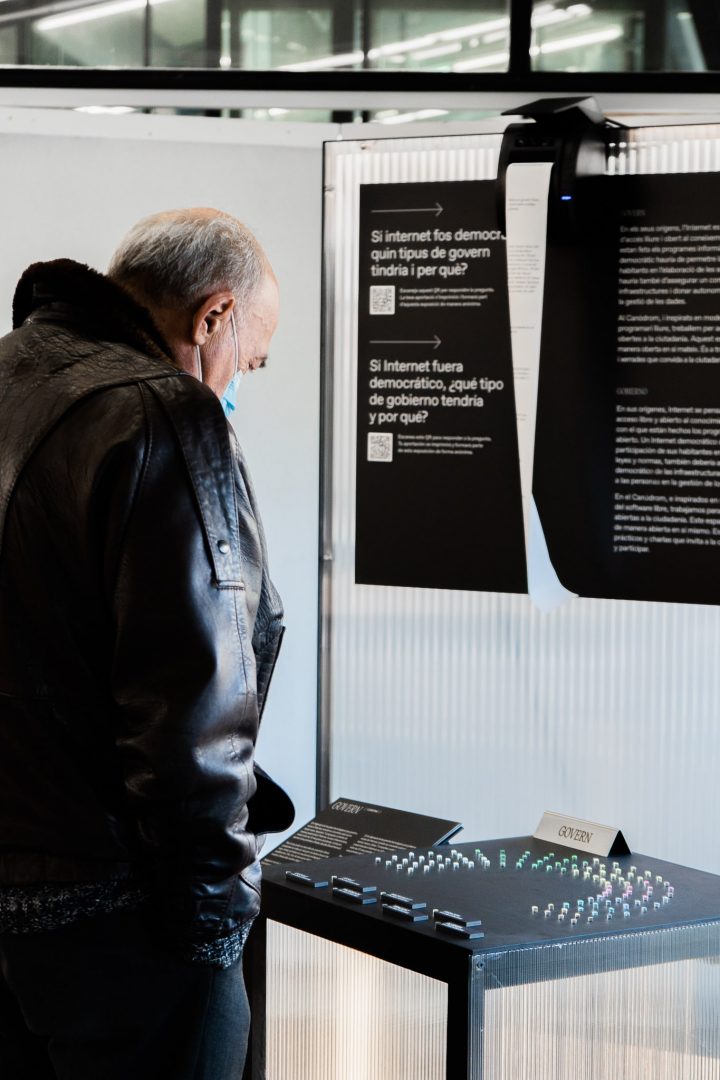 Ultimately, it led us to recognise that many of us are much more active as citizens of the internet than the nation states that our passports belong to. We are excited to see how this familiar physical reimagining of digital spaces can help us to make them more comprehensible, and therefore able to be reevaluated and developed in the future.

Tomorrow Today - Museum of the Future 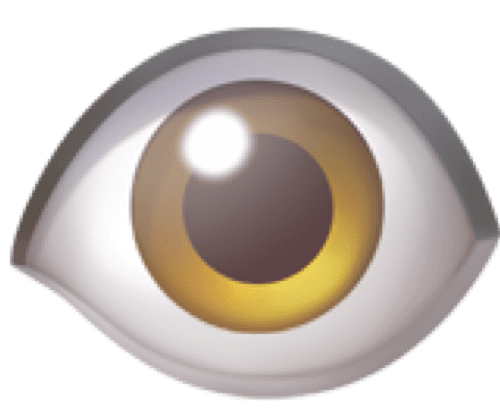 Hello person from Oklahoma, welcome to the hidden data. We are glad to e-have you here!

2 Hello person from Oklahoma, welcome to the hidden data. We are glad to e-have you here!

3 Hello person from Oklahoma, welcome to the hidden data. We are glad to e-have you here!

This website uses cookies because we want to steal your data, sell it and get rich.
AcceptRead moreCookie settings
Manage consent

This website uses cookies to improve your experience while you navigate through the website. Out of these, the cookies that are categorized as necessary are stored on your browser as they are essential for the working of basic functionalities of the website. We also use third-party cookies that help us analyze and understand how you use this website. These cookies will be stored in your browser only with your consent. You also have the option to opt-out of these cookies. But opting out of some of these cookies may affect your browsing experience.
Necessary Always Enabled
Necessary cookies are absolutely essential for the website to function properly. This category only includes cookies that ensures basic functionalities and security features of the website. These cookies do not store any personal information.
Non-necessary
Any cookies that may not be particularly necessary for the website to function and is used specifically to collect user personal data via analytics, ads, other embedded contents are termed as non-necessary cookies. It is mandatory to procure user consent prior to running these cookies on your website.
SAVE & ACCEPT